Hello! The LOG is the best time throughout the year to meet and revisit with your Lotus friends. With LOG40 in Utah Postponed until 2021, our members sent in videos, stories, and pictures during our normal log date for everyone to see. Here are the videos we've received so far. If you want to send in one of your own, send it as an email to: info@lotusltd.com.

Click on the accordions below to see all of the videos, pictures, and stories submitted!

Hi everyone, sorry to miss LOG40 this year, but it was canceled for all the right reasons. Never the less, here is a short video of me driving my 05 Elise COVID style........alone.

My wife videod me getting into my Westfield Seven for the first time!
Should be good for a laugh!
Hope everyone has a blast!

Did Colin Chapman ever think it would come to this?
-Rich 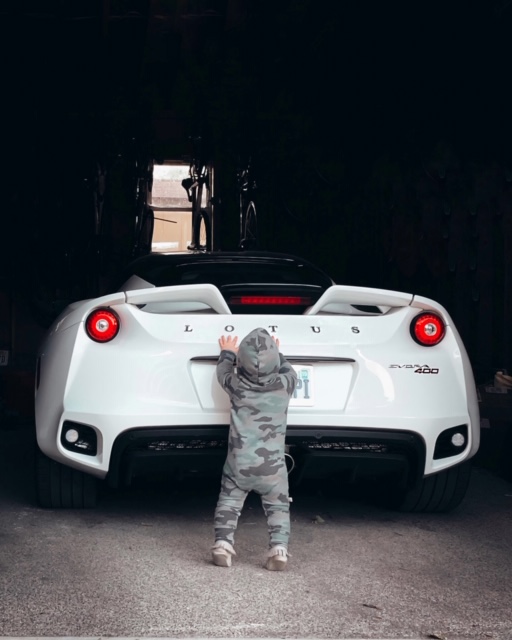 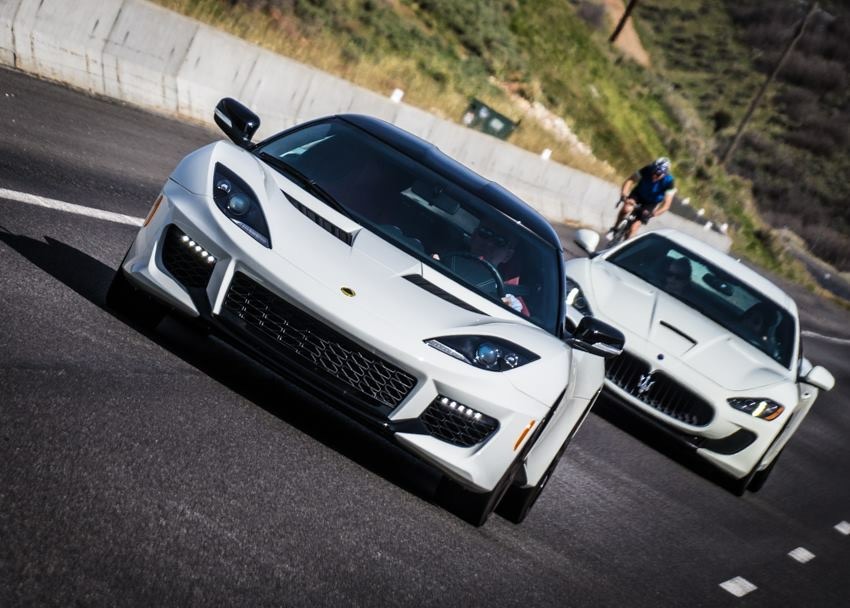 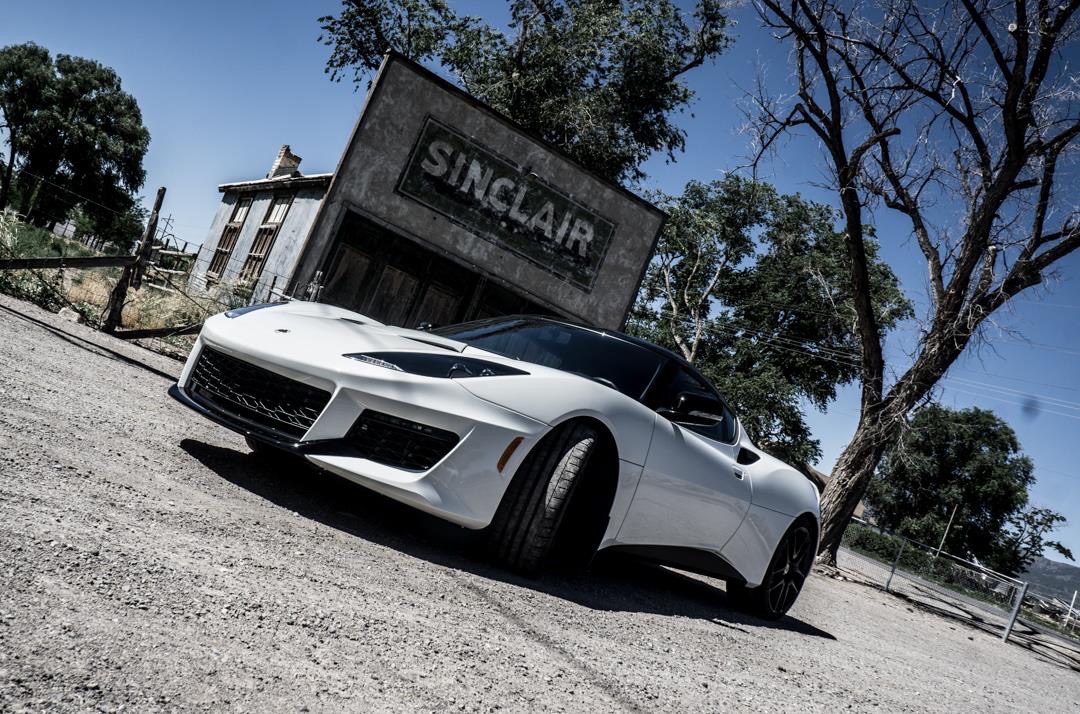 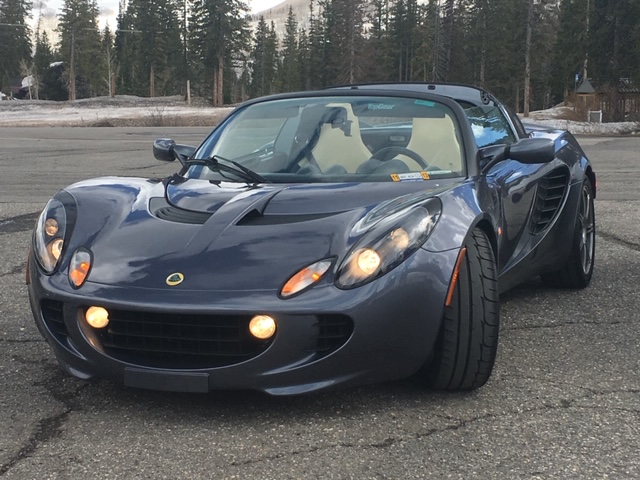 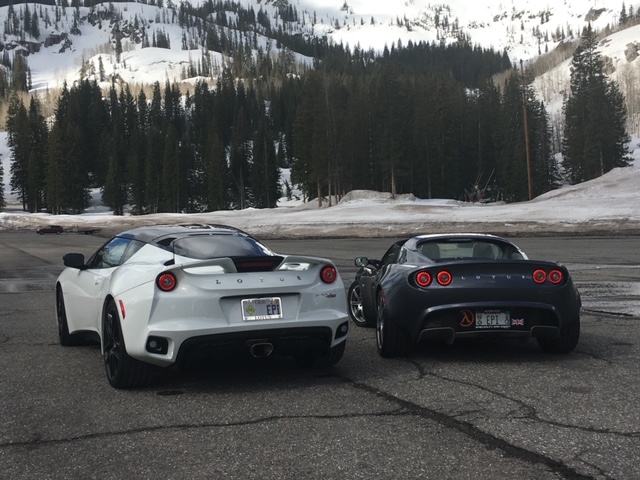 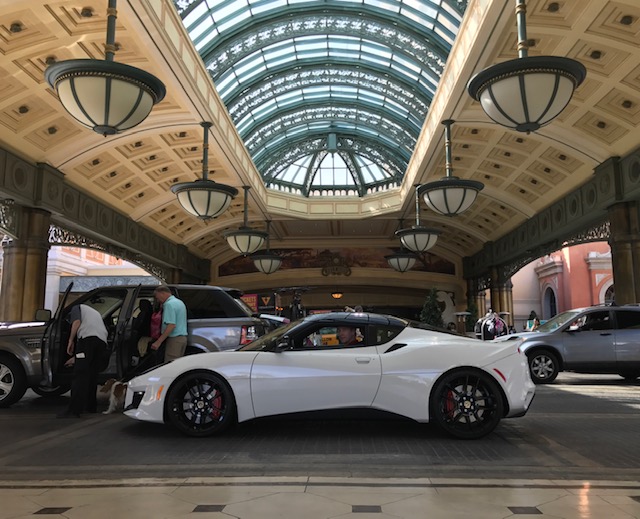 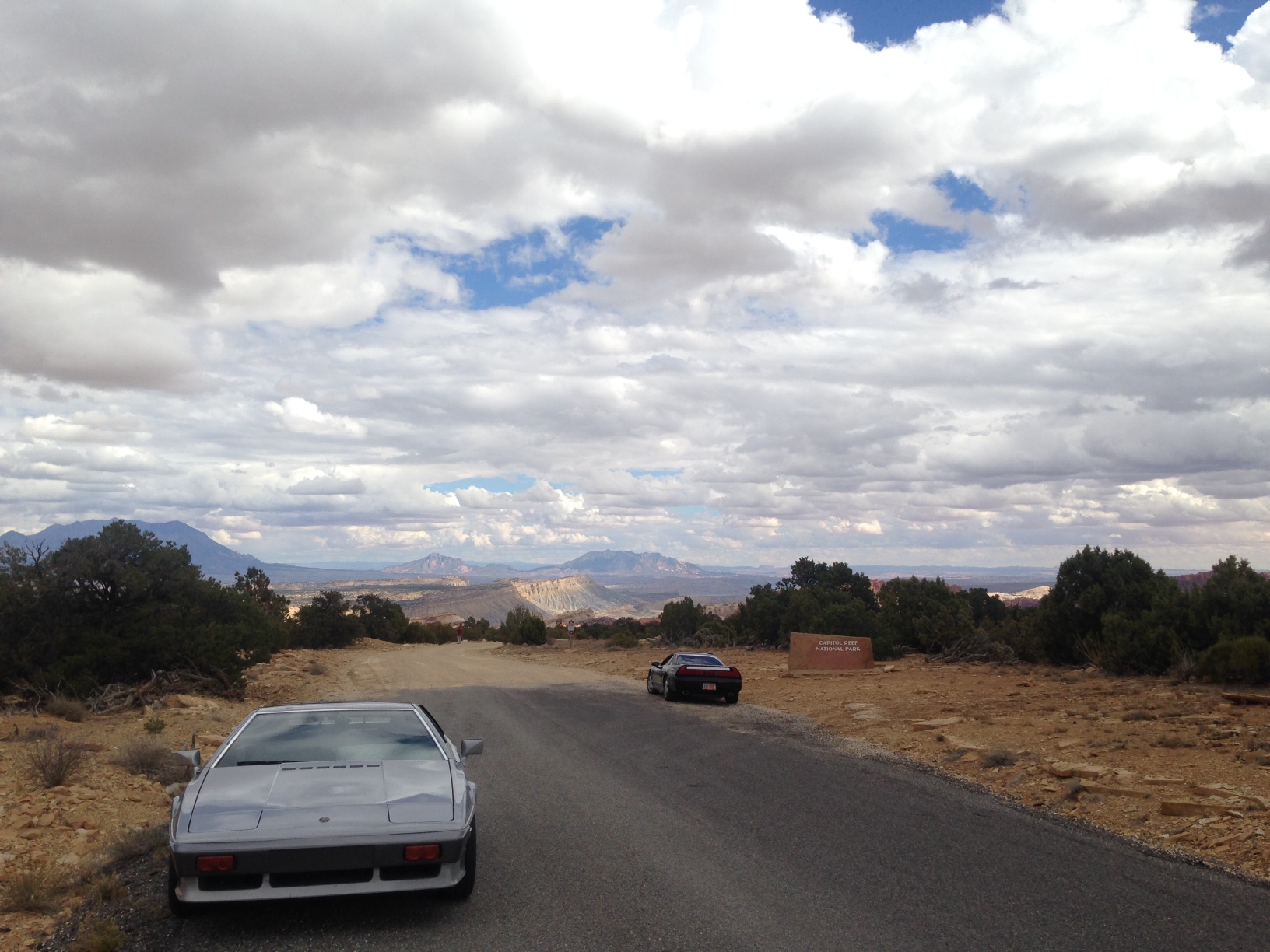 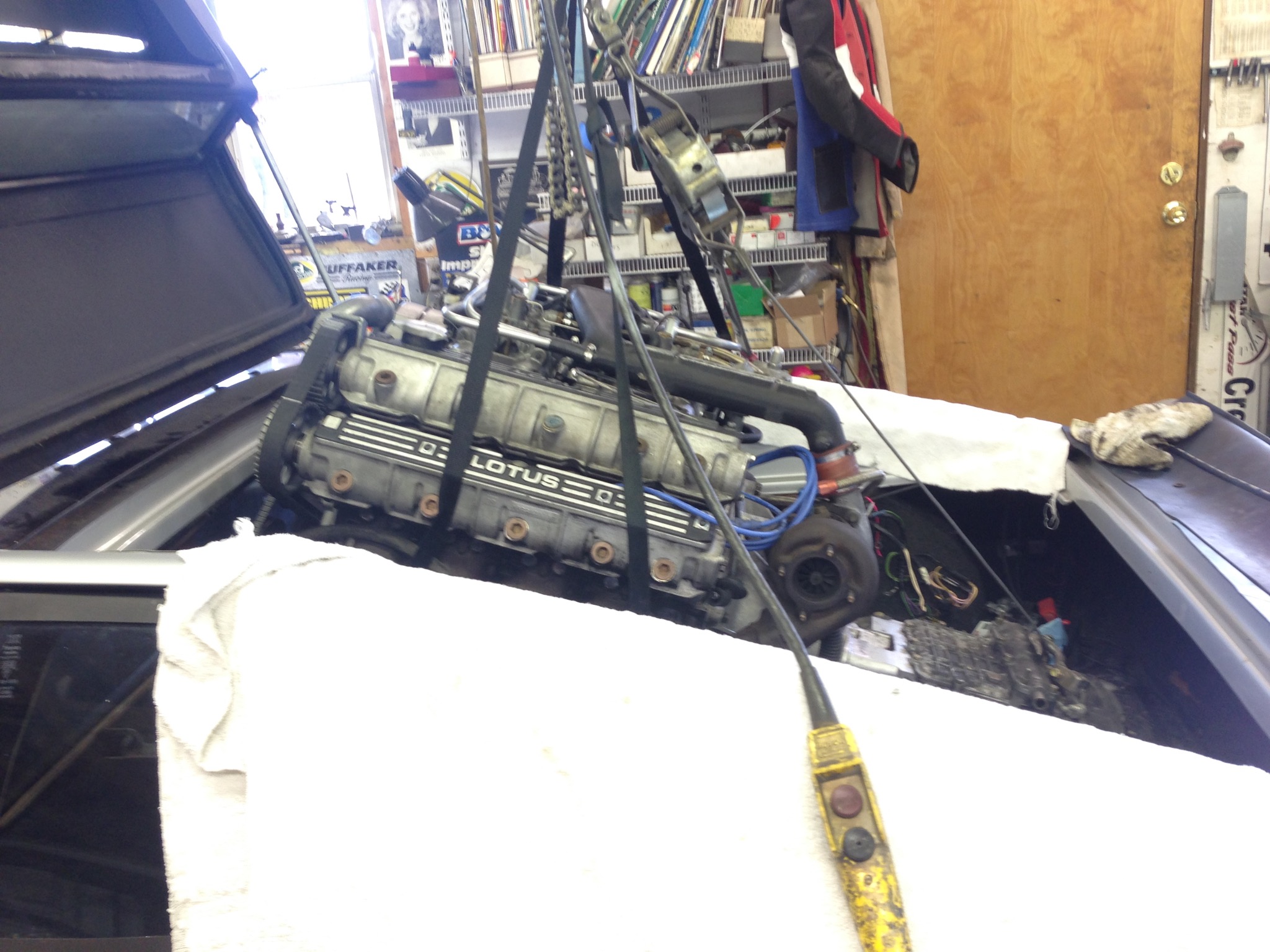 This is my Elan +2 project, based on what would Colin have done. Built a new aluminum chassis with a roll cage incorporated. Reused the front and rear chassis cross members and all the original suspension. Converted to Tuned Zetec engine. Goal was 1000lb and 200hp. Probably close on hp but weight is about 1500lb. Great fun to drive but still working out lots of little bugs.

In 2014, the central theme of the Goodwood Festival of Speed was “Addicted to Winning – The Unbeatable Champions of Motor Sport”, celebrating the drivers, riders, teams and manufacturers who had swept all before them.

Goodwood requested Classic Team Lotus (CTL) demonstrate the Type 79 which took full advantage of ground effect aerodynamics introduced to Formula One with the previous year’s Type 78. The 79 allowed Mario Andretti and Ronnie Peterson to utterly dominate Formula One during the 1978 season.

Never missing an opportunity to go big, Clive Chapman decided to take two Type 79s to Goodwood to represent not just the car, but both the drivers of that year. Along with my CTL team mate, Andrew Beaumont,

I was privileged to drive one of the cars. Andrew has always been a big fan of Ronnie and owns Ronnie’s original Type 76, driving it while wearing a replica of Ronnie’s helmet. Special permission was obtained from Mario for a replica to be made of his helmet for me to wear in the second 79.

The original plan was for the pair of us to run up the hill, separately, one after another. I suggested to Clive that it might be possible to run one behind the other, starting with “Ronnie” in front and I thought there was just enough track width along the straight in front of Goodwood House to choreograph, “Ronnie”, letting “Mario” past.

Andrew and I had an in depth discussion, examined the track and decided how we would accomplish the feat. Although we let the marshals at the start know that both cars would run one behind the other, no-one apart from the team were aware of what we were about to do.

The attached link is to a video shot from the big screen at Goodwood and provides a great view of our run. If interested, there is another view from onboard “Ronnie’s” car.

2. The LoCo contingent on our side view mirror 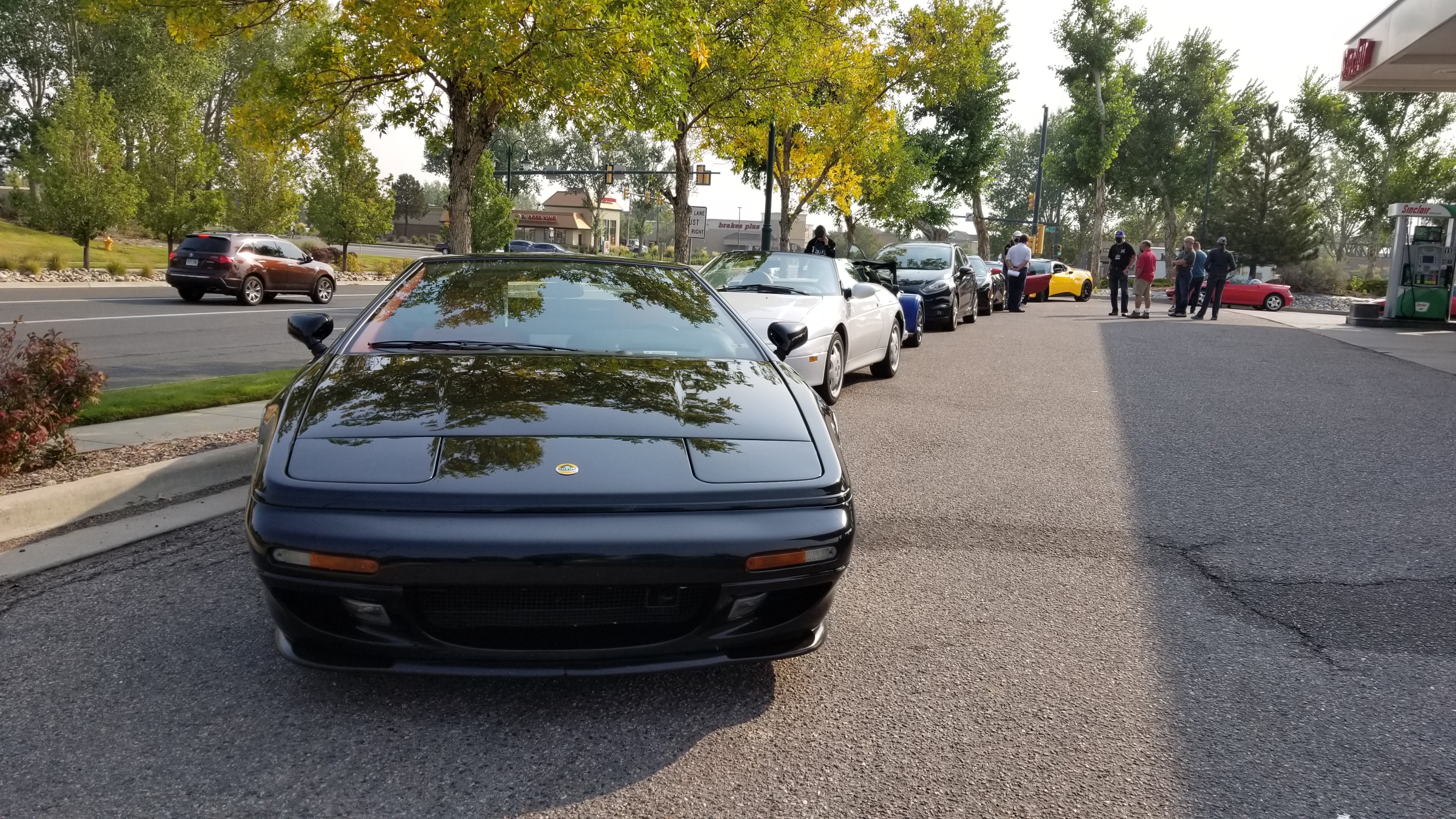 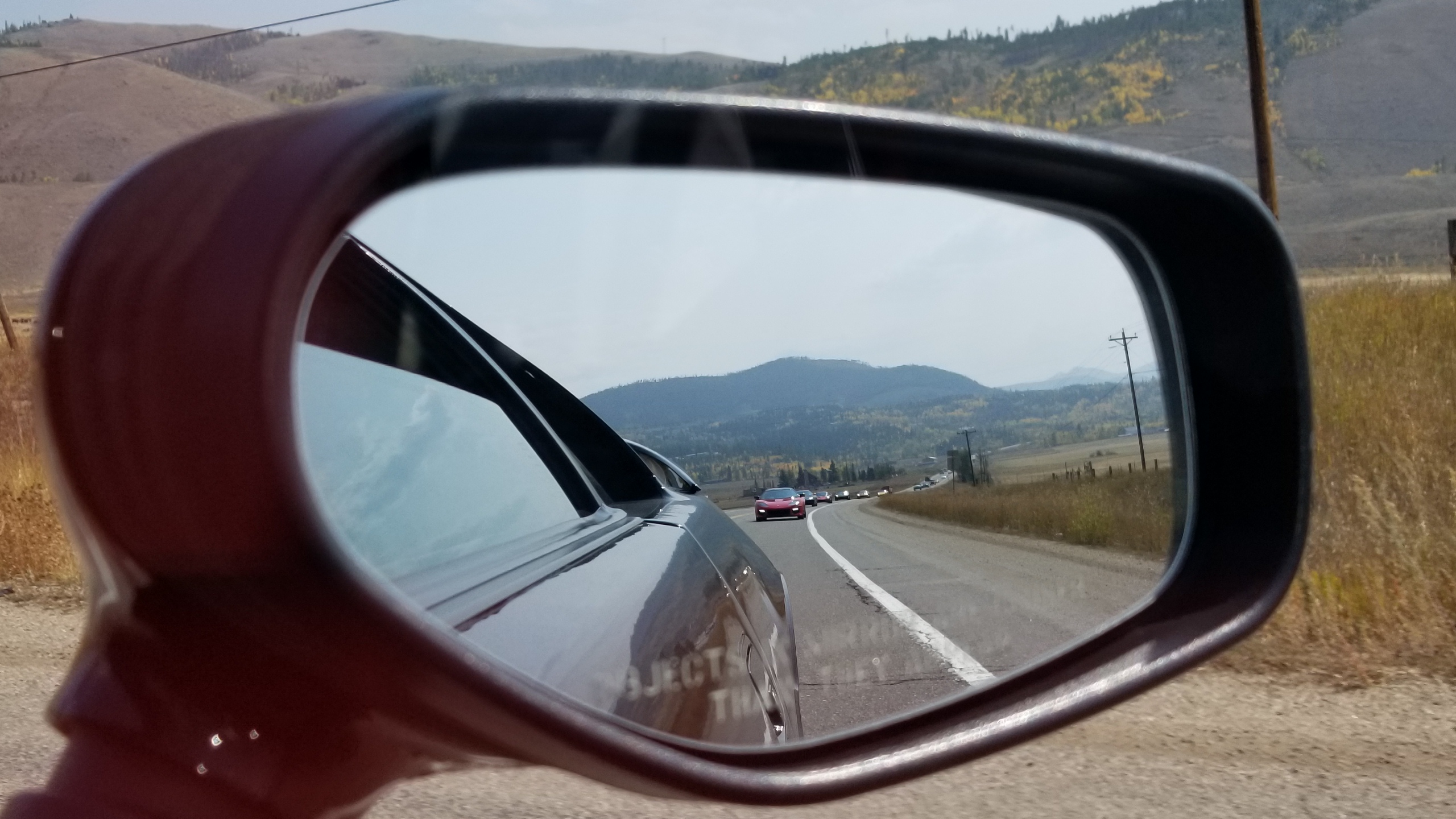 Co pilot Elisa and I at Log 36 Princeton, NJ 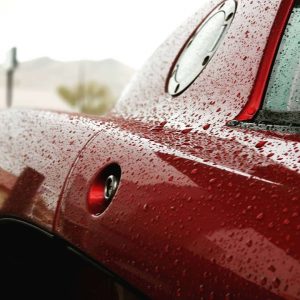 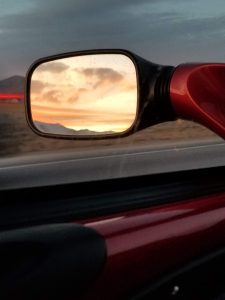 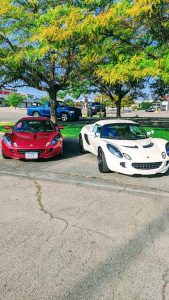 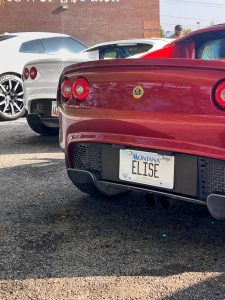 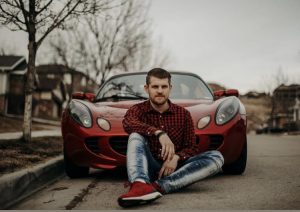 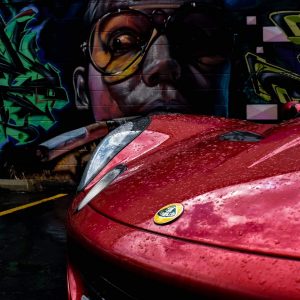 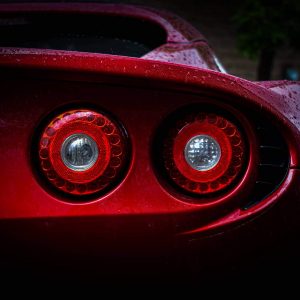 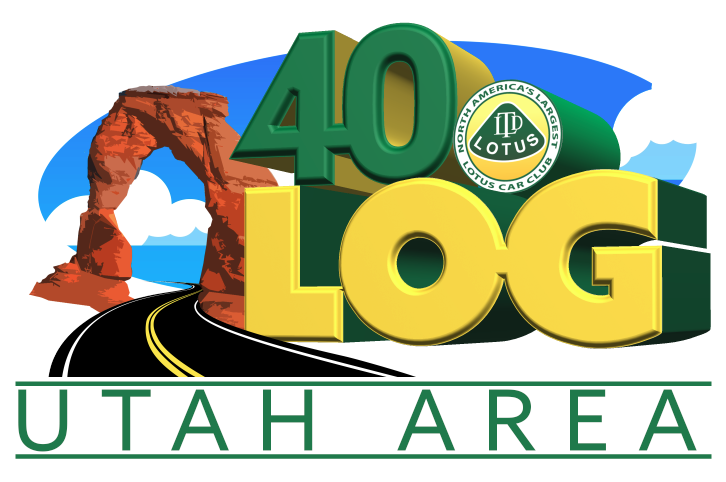